As we use our VPN, we wonder what other technology that we can use in order to help us maximize our VPN servers. Lucky for us, providers added a feature called VPN Split Tunneling, this will help us with speed, security, and overall experience.

From the name of it, split tunneling will allow you to direct a certain part of your internet traffic to a VPN server, while the rest will be connected to the internet normally. Though there are some risks involved, when used properly this technology can be useful, especially for slow connections.

When you are connected to a VPN, your data is going through encrypted tunnels, until you reach the server. This creates invisibility to the eyes of ISP and company tracker, this also slows down your connection, which might frustrate you if you are trying to connect to a further server.

Though using different VPN protocols might not be enough, since you need to balance the speed and encryption, you have to choose if you wanted to be secure or fast. To help you with this, VPN split tunneling when turning on, you can choose which traffic will be encrypted and which one will be a normal connection.

By using a split tunneling, you will not consume that much bandwidth and you can save a lot from your data plan. Make sure to keep in mind that there is a risk when using split tunneling.

If you want to stay safe and secure from ISP, turning this feature ON might leak some data, which can then traced. Make sure you also avoid using public WiFi hotspots while your split tunnel is enabled.

Basically, yes, though some privacy experts prefer to not use split tunneling since you are vulnerable to hackers and malicious attacks when it is turned ON. Some premium VPN providers offer a great balance of speed and encryption, it is still up to the user to decide which apps or network stays protected or unprotected.

Split Tunneling should only be used on trusted networks, and not in public hotspots.

This smart feature has a ton of usage;

There are a few VPN services that offer this, I’ve listed the top 6 best VPN that has Split Tunneling feature. 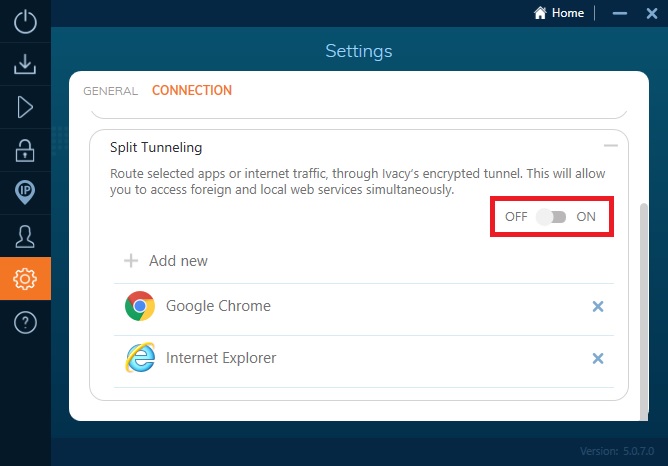 Ivacy is on the budget side, but it still offer split tunneling feature. This is directly inside the app or program, which you can access via settings. Ivacy also offers Kill Switch, Dedicated IP, IPv6 Leak Protection and DDoS protection. 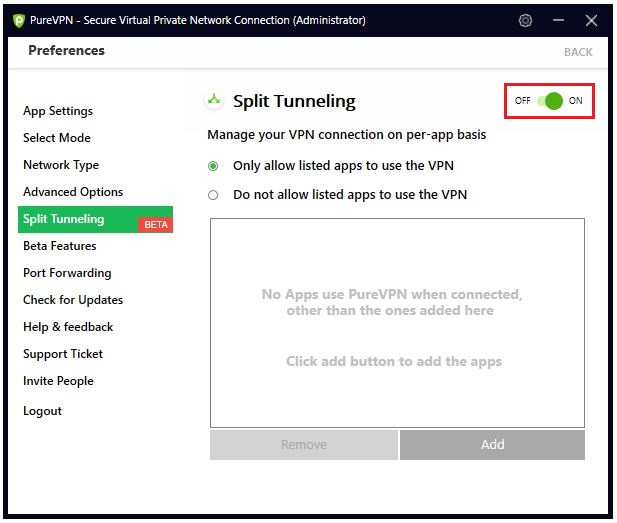 The pioneers in the VPN, which first introduced split tunneling in the industry. You can select which apps on your device should be using a VPN encryption, other apps which are not selected will go to a normal internet connection.

Surfshark bundles all the features there are in the market. Their split tunneling was branded as WhiteLister, which allows you to select all apps that should use the VPN. 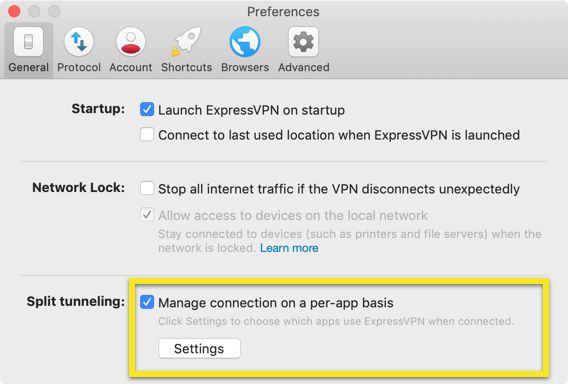 Their VPN comes with a flexible configuration for split tunneling. All apps can use the VPN by default, which will treat your traffic equally. Another setting is that allows you to choose which app to connect to the VPN and last is you can choose which apps that you do not want to be secured by ExpressVPN. 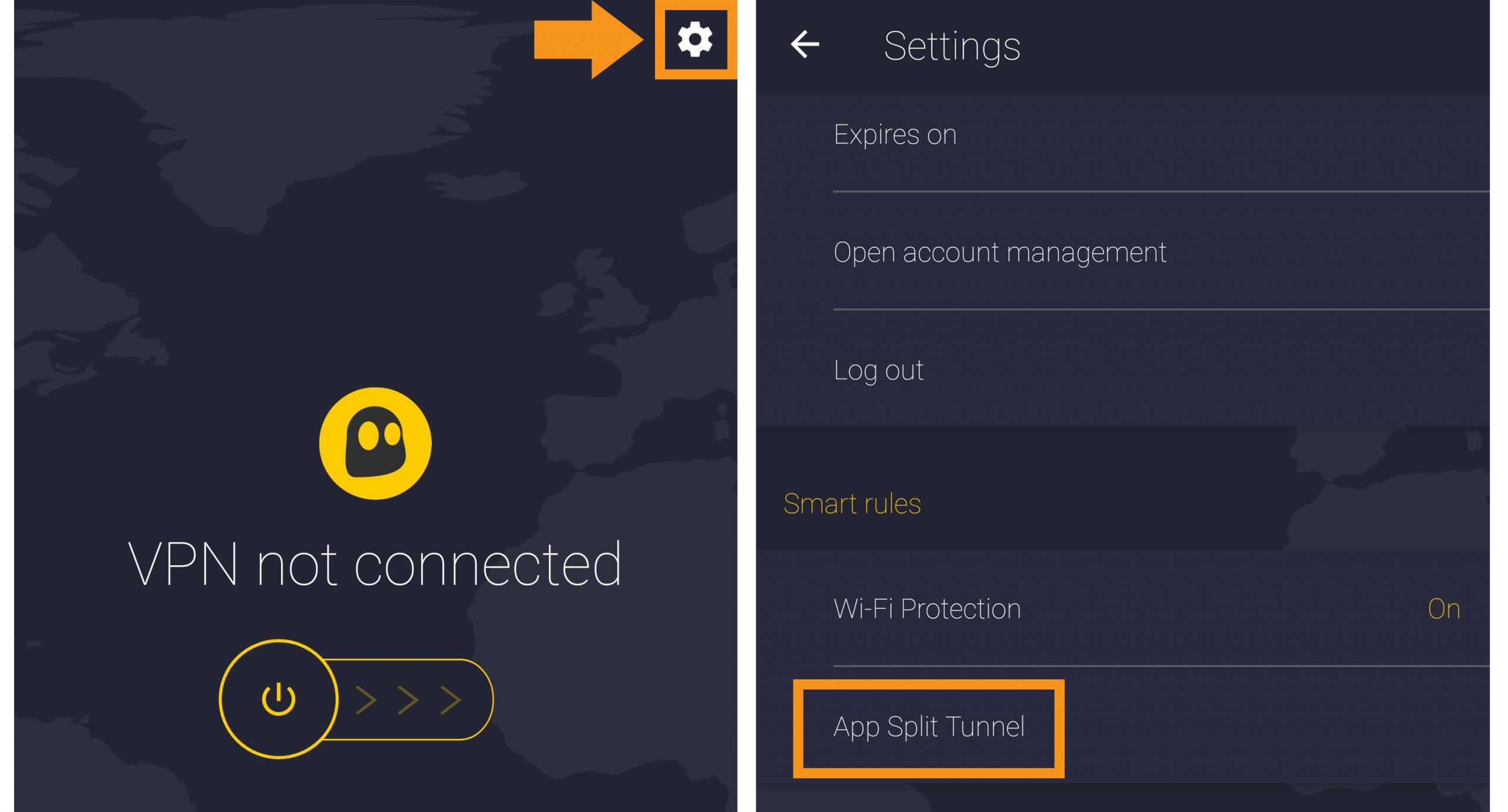 This feature is under the Smart Rules settings, split tunneling works by you creating a list of apps or programs that you wanted to be secure. Excluded from the list will not have the VPN encryption. 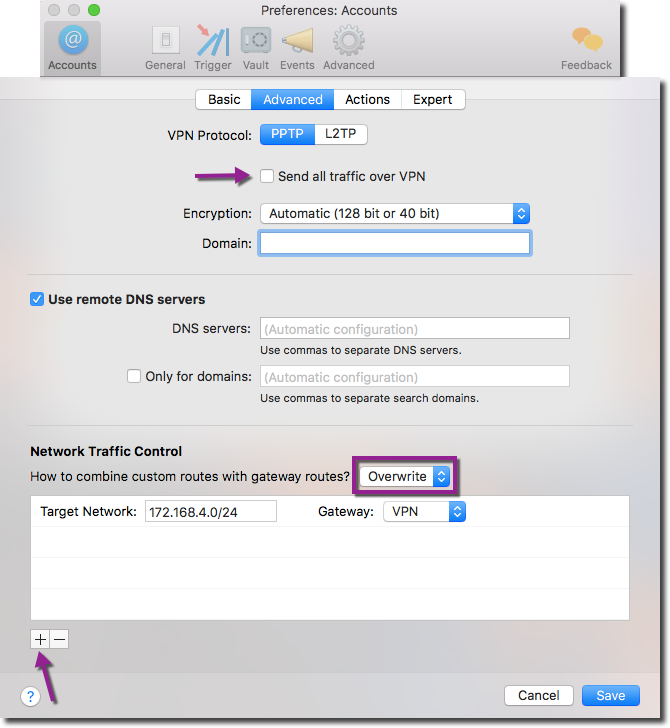 Their split tunneling works by creating an exclusion principle, when enabled the apps selected will directly go to your ISP, while the rest will go to the encrypted tunnel.

The VPN industry keeps on creating a different feature that will help us, consumers. VPN Split Tunneling capability will likely depend on your usage and preference, and it has a huge practical usage that we should take advantage of.